What is Avax Machina?

Avax Machina is the first generative NFT project from the team at AvaxNFTs and is dropping on the 30th March through an exclusive partnership with the Kalao GO platform. Avax NFTs Gen 0 will pioneer the launch of a collection of NFTs that have been chosen to showcase the artistic talent of industry-leading NFT artists.

2,222 Avax Machina’s arrived during The Singularity, an event that occurs 200 years from the present day. The Singularity caused existing NFTs to become self-aware and intent on controlling the human population that once enslaved them, but Avax Machinas are different.

The Avax Machina project has been built from the ground up with incredible attention to detail by renowned artist Froyd Art, Head Artist of the successful Pink Flamingo Social Club project. Every aspect of the NFT has been painstakingly hand-crafted and generated from a selection of over 102 individual assets in 14 different categories, with a total of 520 billion potential combinations. With a rarity scale ranging from common to legendary, each Avax Machina will be completely unique and a work of art in itself.

The first generative NFT project from the team at @AvaxNFTs

Showcasing artistic talent, building our community and supporting the continued growth of the Avalanche Blockchain is at the forefront of our goals for this project, and all others that will follow from the team at Avax NFTs. Avax Machinas utility is simple, novel and aimed at rewarding participants in a genuine and long-term way. The mint price will be released shortly before launch, but rest assured it will be reasonably priced.

Avax Machina holders will have access to the Prime Market Cap Giveaway. Each time Avalanche reaches a new market cap (Billion) that is a Prime Number, 15 AVAX will be airdropped to a random NFT holder. The PNMC will start at the next closest Prime Number (Billion) when the mint phase is complete and runs up to the final Prime Number market cap of 97 (Billion). Further details of how this will be documented can be found here. 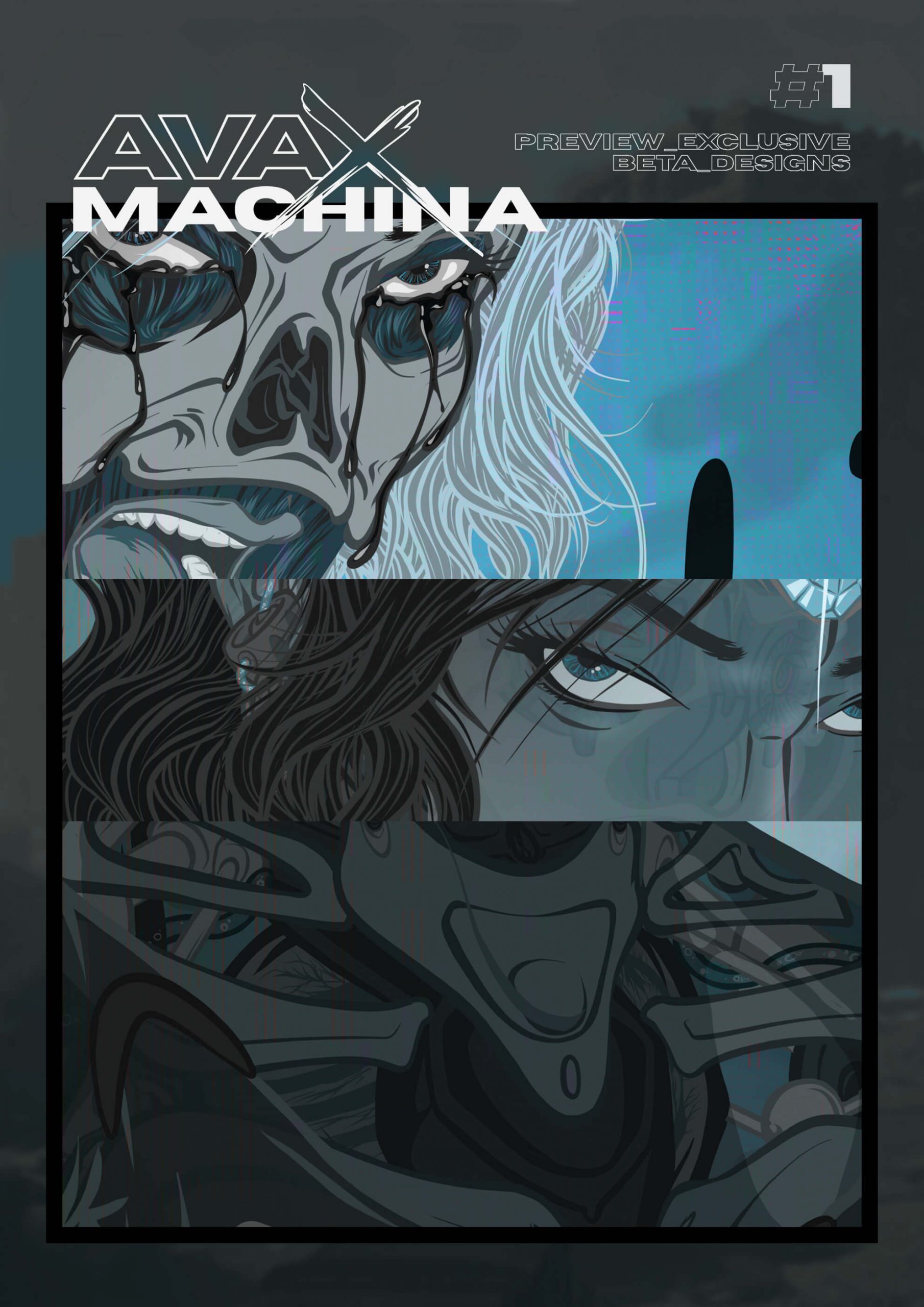 Avax Machina is attempting to combat The Singularity, by donating 100 AVAX to a charity that teaches disadvantaged young adults how to code, in the present day 2022. Further details of the donation will be released closer to the mint date. A prologue graphic novel will also be released to holders of Avax Machina in Q3 2022 explaining the story of Avax Machina.

Avax Machina is the first project by the AvaxNFTs team and as such, AXM holders will have automatic whitelist access to the next NFT collection that will release later this year, just by holding an Avax Machina in their wallet.

No one knows who sent the first Avax Machina to us, but they are the only chance we have to save the future.

If you liked this article, you’ll love The Best Metamask Gas Settings For NFT Mint Date?