TimeShuffle is an ambitious Play and Earn game coming to the Avalanche Blockchain, set in a multi-dimensional universe that features time travel, squad-based battle mechanics and high-risk PvP competition. Aiming to be the first Web3 Play and Earn game, they are truly focused on gameplay and breaching the traditional gaming market.

Players will battle their squads, upgrading and breeding heroes along the way to create super-battle units with unique powers as well as increasing NFT value. Breeding will decrease the overall number of NFTs but also increase the value of remaining assets.

The Hero Skill Tree will then introduce another layer to the game with professions and automated skill development, enhanced by the in-game AI.

Holders will be able to enter the PvP Arena and participate in AI-driven battles, choosing the best faction to join early in the game will help in-game progress and create strong competition within the community. NFTs can also be staked and will be used to take part in high-risk battles to win/capture other NFTs if they are victorious.
Timeshuffle will be underpinned by the governance token $TIMS and in-game token $GOLD, allowing users to influence the game and its development through its forum structure. 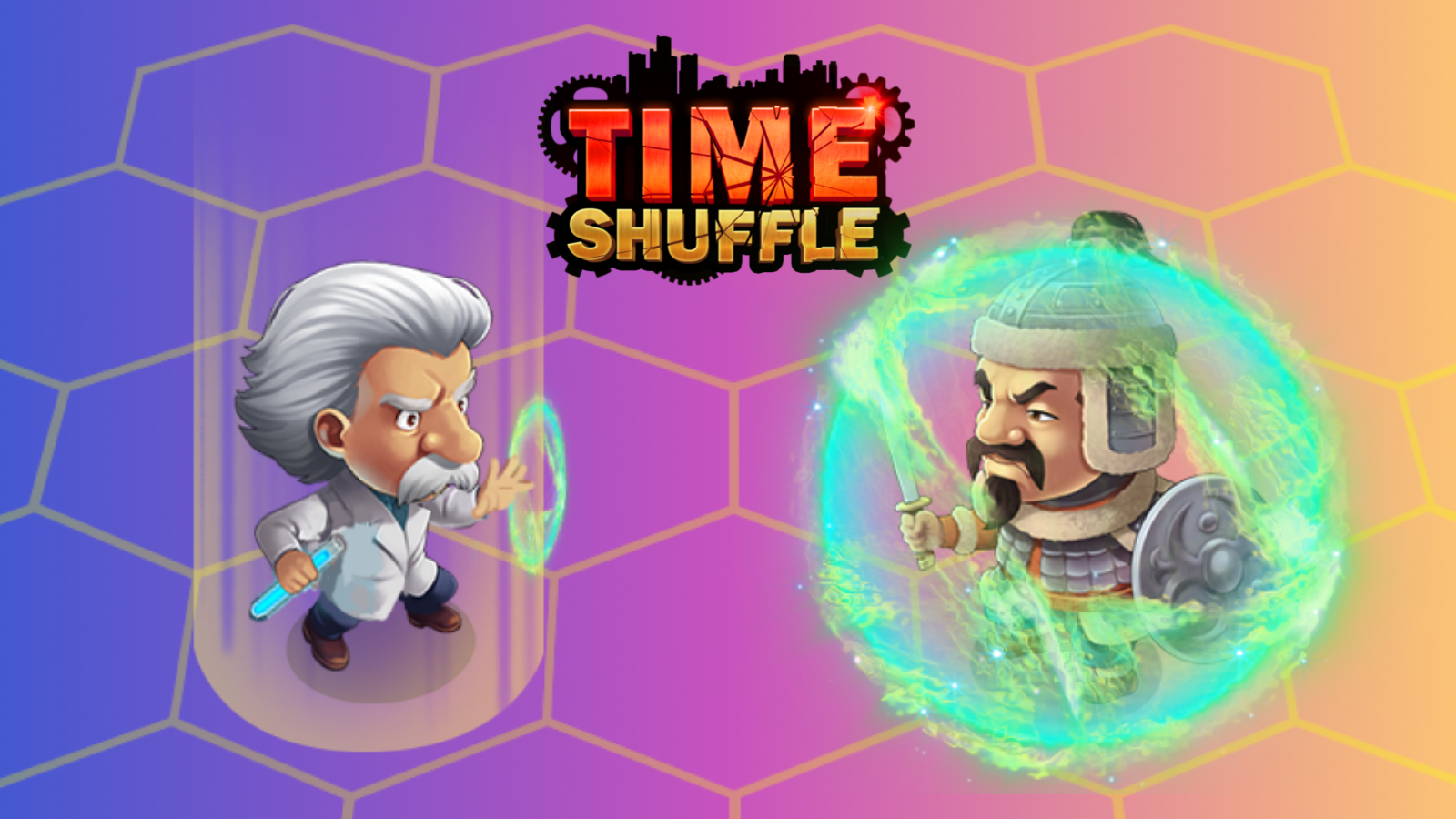 They certainly have some major support from partners within the Avalanche ecosystem including Ava Labs via the Blizzard Fund, Avalaunch, Ava Lab’s Head of Gaming Ed Chang and partnerships with a number of Avalanche community leaders such as PartyChad from the Blue-Chip NFT project Avalanche Party Animals as well as AvaxNFTs to bring awareness and provide valuable feedback. 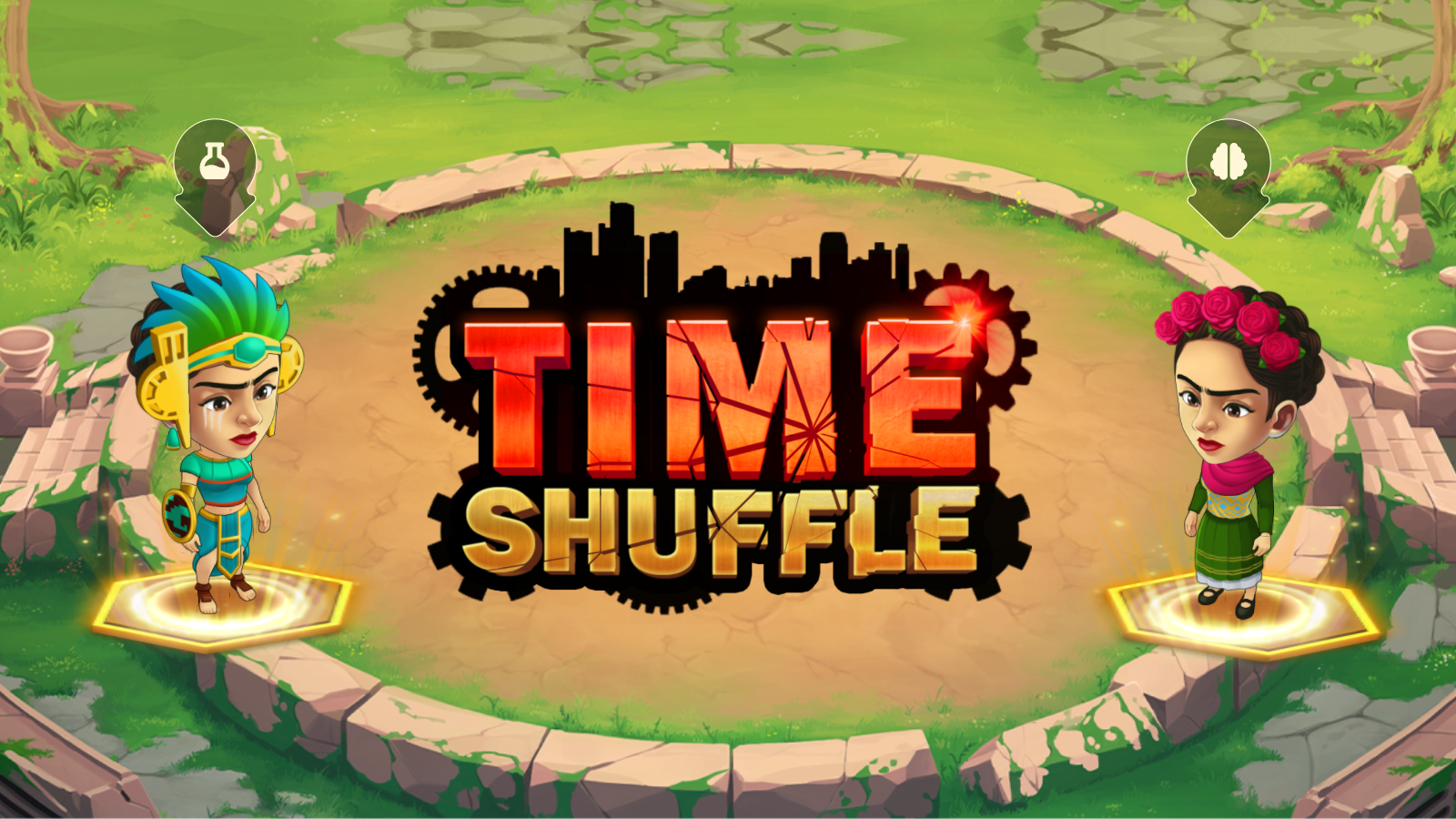 The team are not only doxxed but they also have a wealth of experience and have already progressed rapidly through their 2021 roadmap. Project milestones for 2022 are looking very interesting, with the first Genesis NFT sale and airdrops launching at the beginning of June 2022 as well as the planned IGO and Beta testing of the core game later down the line.


If you liked this article, you’ll love What is SparkWorld? 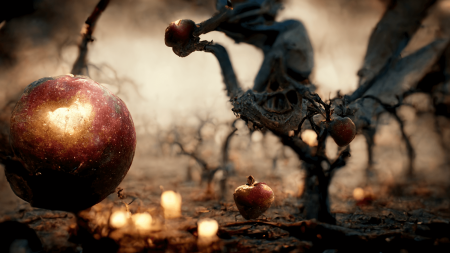 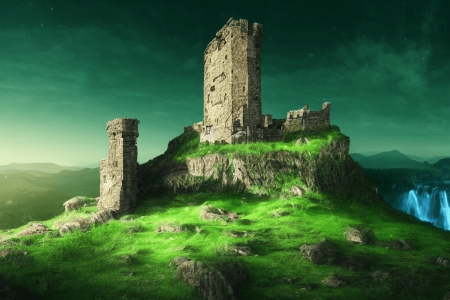 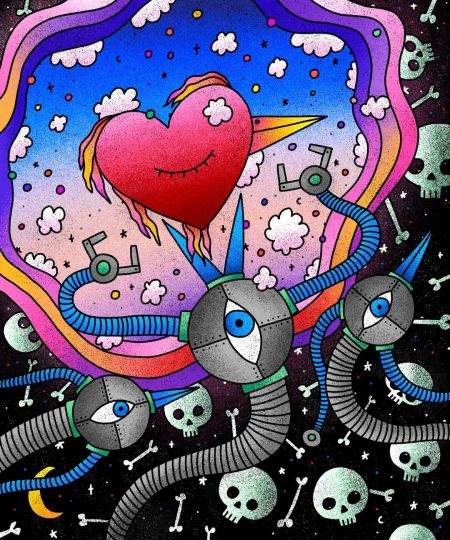 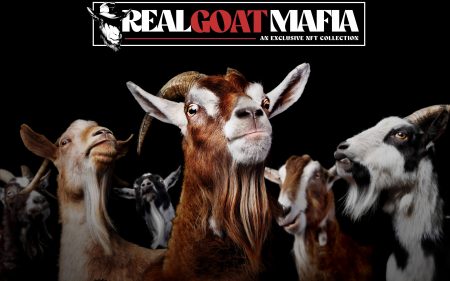