Its been 18 weeks since we launched our first project Avax Machina and much like our previous 6 Weeks On, Avax Machina Update, we want to keep the community up to speed with the progress of the project, and evolution of the roadmap. 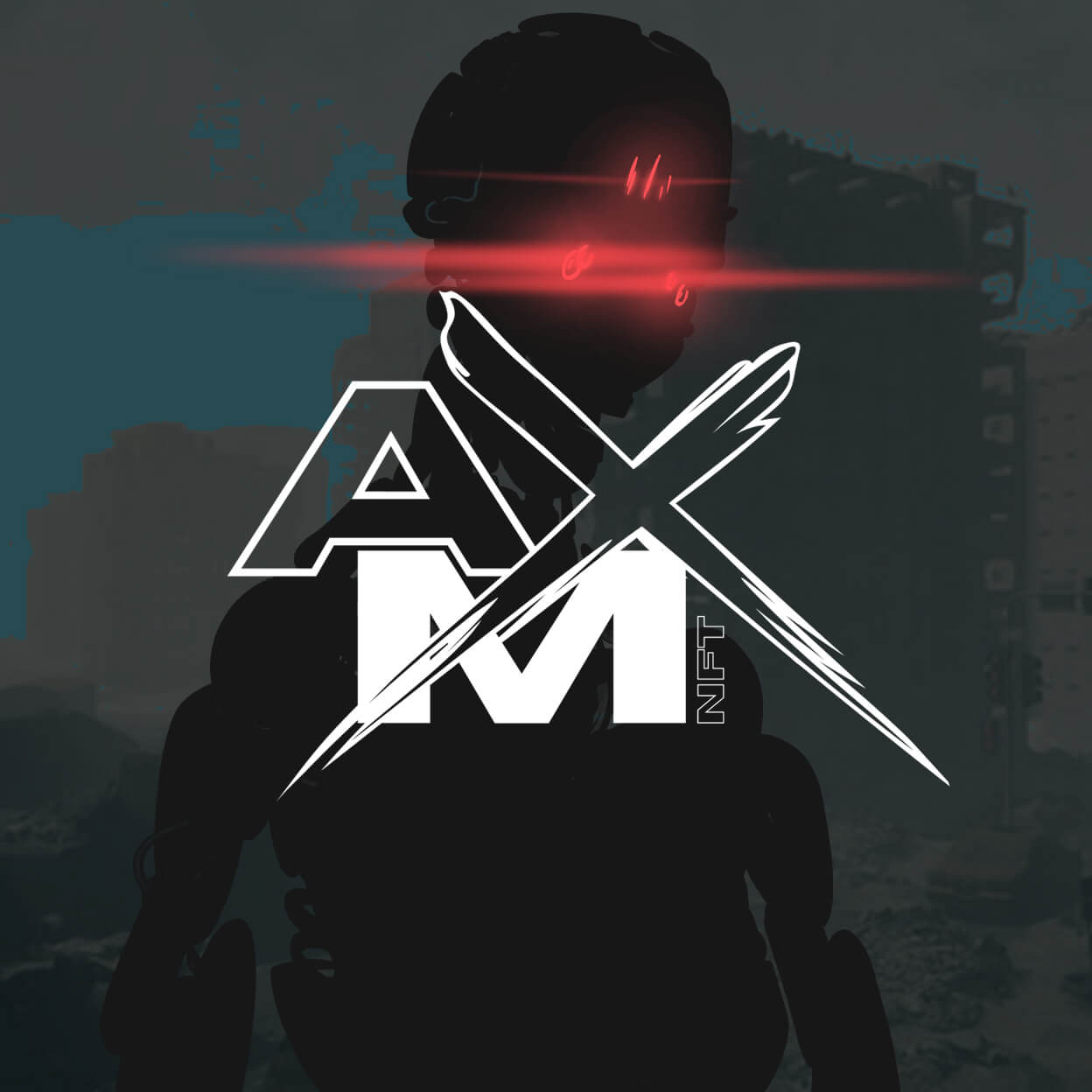 The development of Avax Machina has far surpassed what we originally anticipated during our initial planning for the project, so we decided to revisit our original roadmap and update it to reflect the increasing scope. What initially started as an art project has evolved into something that we all want to see on the big screen. For more details on the roadmap, please visit AvaxMachina.com.

One point that we edited from the older roadmap were ‘exclusive articles’. This was a typo and was changed to ‘exclusive access’. But we would still like to address this:

With regards to Avax NFTs Drops, the second drop is very close to arriving and the marketplace is locked in. Like we’ve said on Twitter Spaces, it will be a very different to any NFT project, we feel it is an innovation. Keep an eye out for it, we promise it will be GREAT!

Avax Machina initially started as an “art first” project between AvaxNFTs and Froyd Art with the intention of raising the bar for Art NFTs on the Avalanche Blockchain, expanding our community and providing real and ever-increasing value for our holders and supporters. 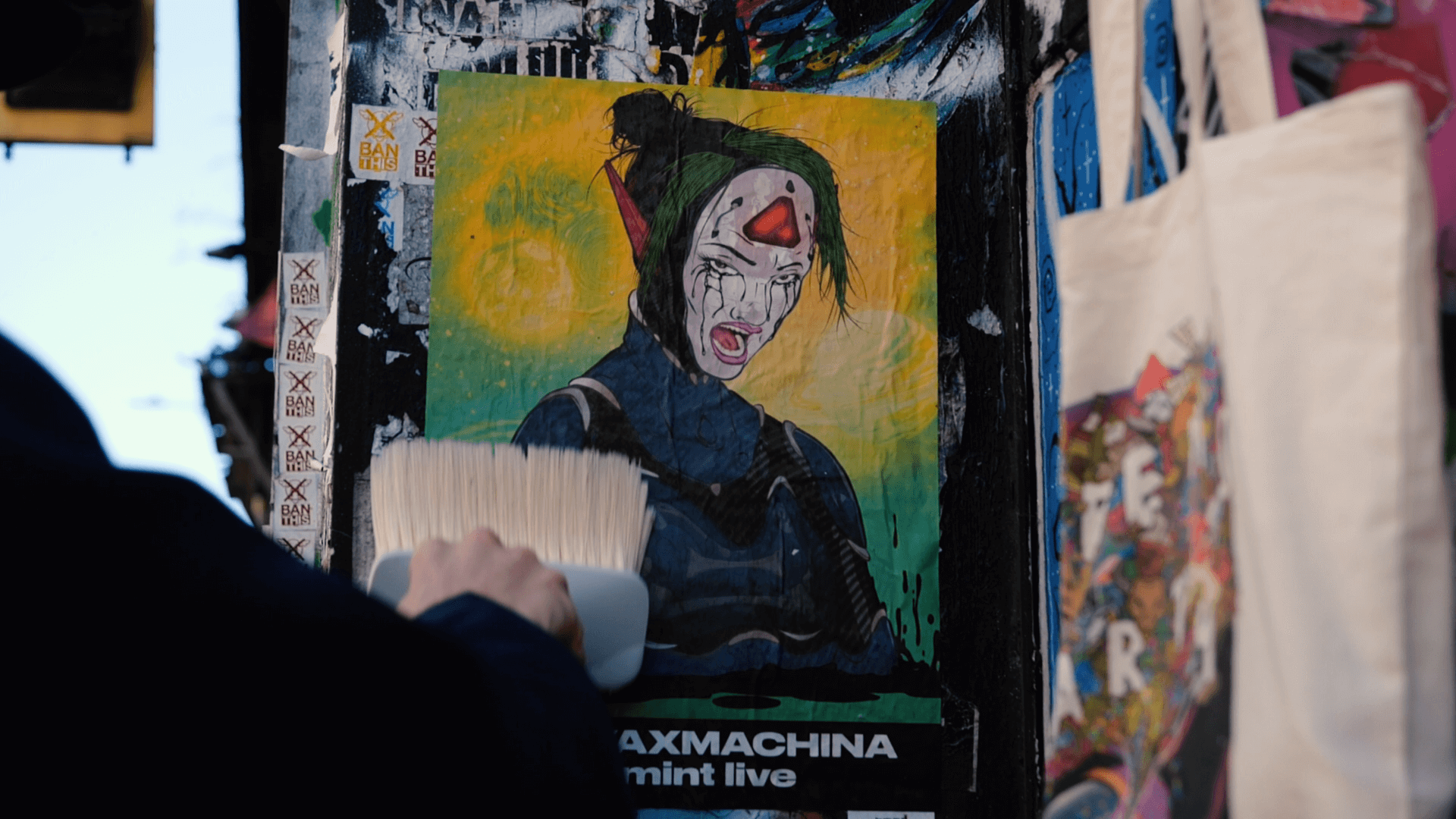 We pledged to donate 100 AVAX to the Girls Who Code charity and we introduced the PNMC competition that ties directly to the increasing market cap of the Avalanche Blockchain.

Our negotiations with the Girls Who Code unfortunately stalled, due in part to their reluctance to recognise our donation publicly via a Tweet reply or provide us with verifiable transaction data that we needed to prove that we have carried out our pledge. This left us in a slightly awkward situation as we take pride in fulfilling our pledges.

We initiated talks with similar charities, and on the 14th of July 2022, we donated 100 $AVAX from the mint to Code.org. It was definitely a charity that suited the community and project:

“Code.org® is a nonprofit dedicated to expanding access to computer science in schools and increasing participation by young women and students from other underrepresented groups”

You can read more about Code.org and see the donation from our artist here: https://donate.code.org/campaign/support-computer-science-education/c172233

The great thing about the donation is that it was visible on the website, verifiable. It supports the community’s and team’s original vision for donation, a very near match to the awesome GWC, who are a fantastic charity but it just did not work out for us at the last hurdle.

Twisted Sisters Event 1 of 3 was a success. Back in April following the mint, a hunt was initiated among the holders of the minted NFTs. They built a team of 3 Machinas, featuring M1, M2 & M3 Machinas. They needed to match an attribute and submit their team along with a short narrative.

The winning team’s Machinas were featured in a 1 of 1 and their three ‘Twisted Sisters’ will be integrated into the greater developing story. With the physical NFT gallery sponsored by Ava Labs, the first of the three 1 of 1s was premiered at the Brooklyn Avalanche House event, and is planned to be auctioned off to holders. There will be another 2 rounds of this hunt for holders, the second of which is now currently open, with each round increasing in difficulty as more Machinas are minted.

The Prime Number Market Cap was created as a novel utility to randomly reward holders with a 15 AVAX airdrop each time Avalanche hit market cap volume milestones. We discussed the negative impact that the current crypto bear market is having on the relative achievability in our last update. The Holders have recently voted to decrease the PNMC to 7, 11, 13, 17, 19 in lieu of 73, 79, 83, 89, 97.

At the time of writing, the 7 Billion market-cap was hit, so 15 $AVAX has been rewarded to a random Machina holder. For more information, please see the PNMC sheet.

After much thought, we are considering pausing the mint at around or near 30%. This is to evaluate the future of the project and the marketing required to mint out, we feel from feedback that there was not as much awareness of Avax Machina as we had originally anticipated. We are evaluating our marketing strategy and will keep the community updated on any significant updates.

Avax Machina has become so much more than we could ever have anticipated: the development of the AXM lore, characters and future story are being shaped at lightning speed with the help of our dedicated Lore Building team. We have been making giant strides towards the possibility of Avax Machina going mainstream, it could become a book or TV series/movie in a fairly short period of time if we keep up this momentum.

In light of the developing AXM story, we recently produced a video that brings Avax Machina into the real world. An actor was selected and a really special location was chosen for a first-of-its-kind NFT creation. As the content moves to final production, we will share the video with you all soon.

Avax Machina was recently chosen by Ava Labs to be exhibited at a private event at the Google HQ in Austin Texas, it was selected for the quality of the art, project goals and because it represents what can be achieved when you focus on quality and delivery. 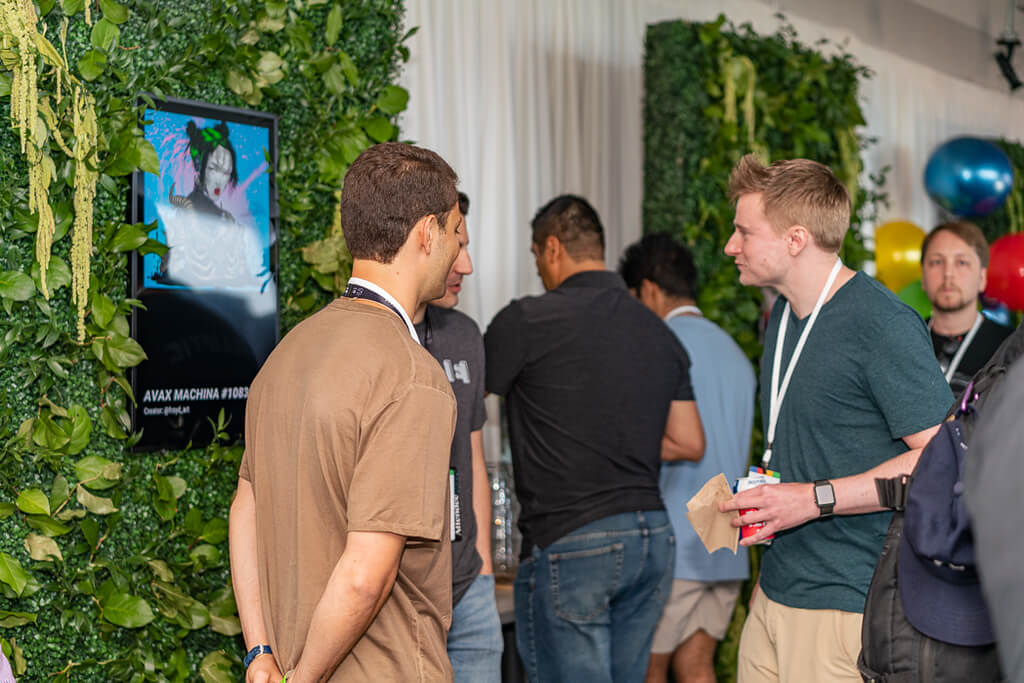 We are super excited to share that Avax Machina was the premiere NFT Gallery for the Avalanche Event in Brooklyn, NYC in July 2022. Once again, Avax Machina was chosen to showcase the best of art on the Avalanche Blockchain. Froyd travelled all the way from Australia to personally attend the show, meeting as many OG and new fans as possible over the two day event. 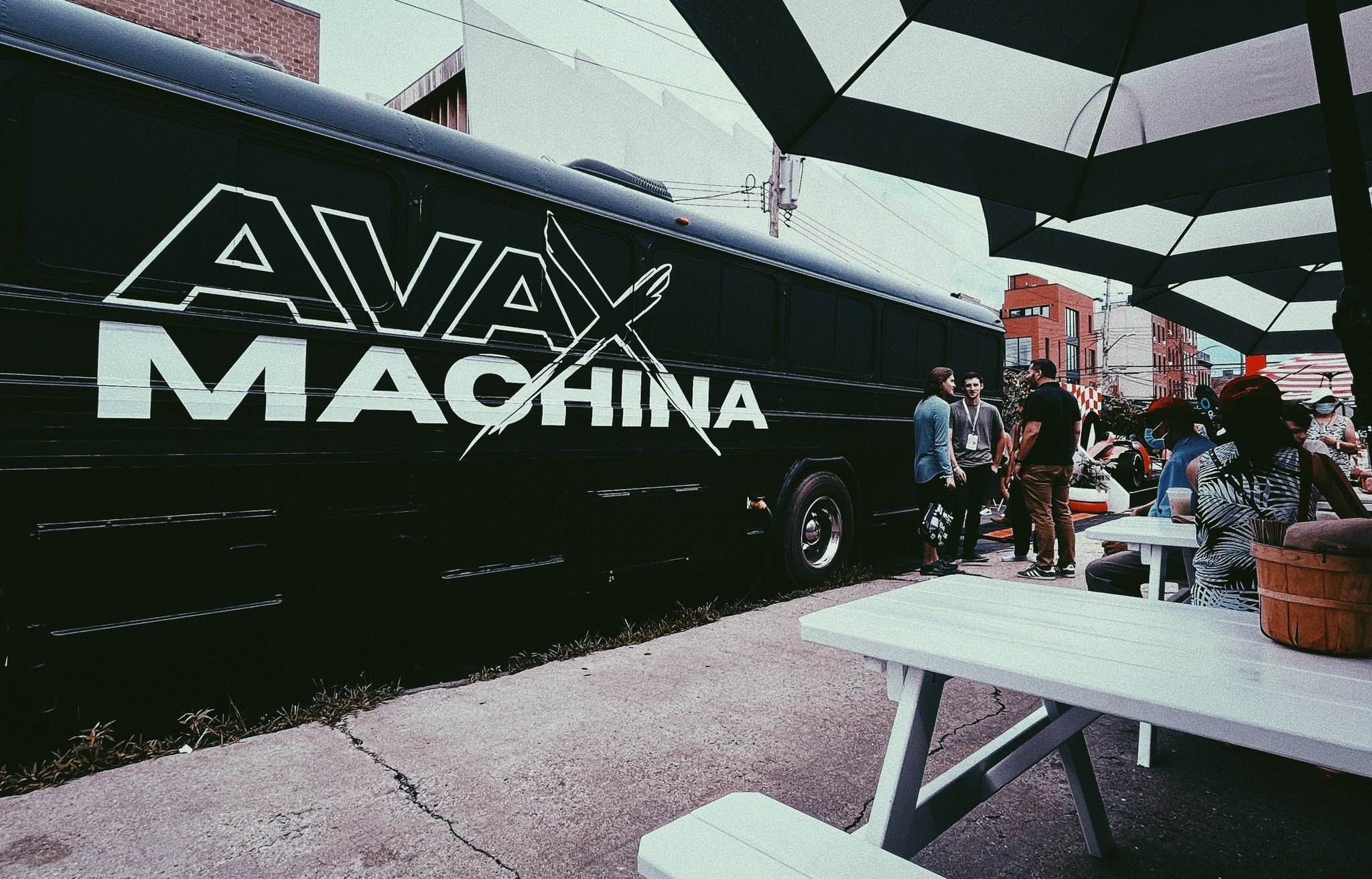 The @AvaxMachina Live NFT Gallery is coming #AvalancheHouse Brooklyn next week! @froyd_art will be debuting an exclusive 1-of-1 NFT at the event, get your tickets now to see it live in person! https://t.co/gwDioel8gC pic.twitter.com/zJcQlmX4Rc

If you are still reading this article and you are not an AXM Holder, what are you waiting for?

Head over to Kalao and mint your Machina, verify in our Discord, grab a special holder’s role and join us in the shaping of the Avax Machina world and be part of something truly epic! 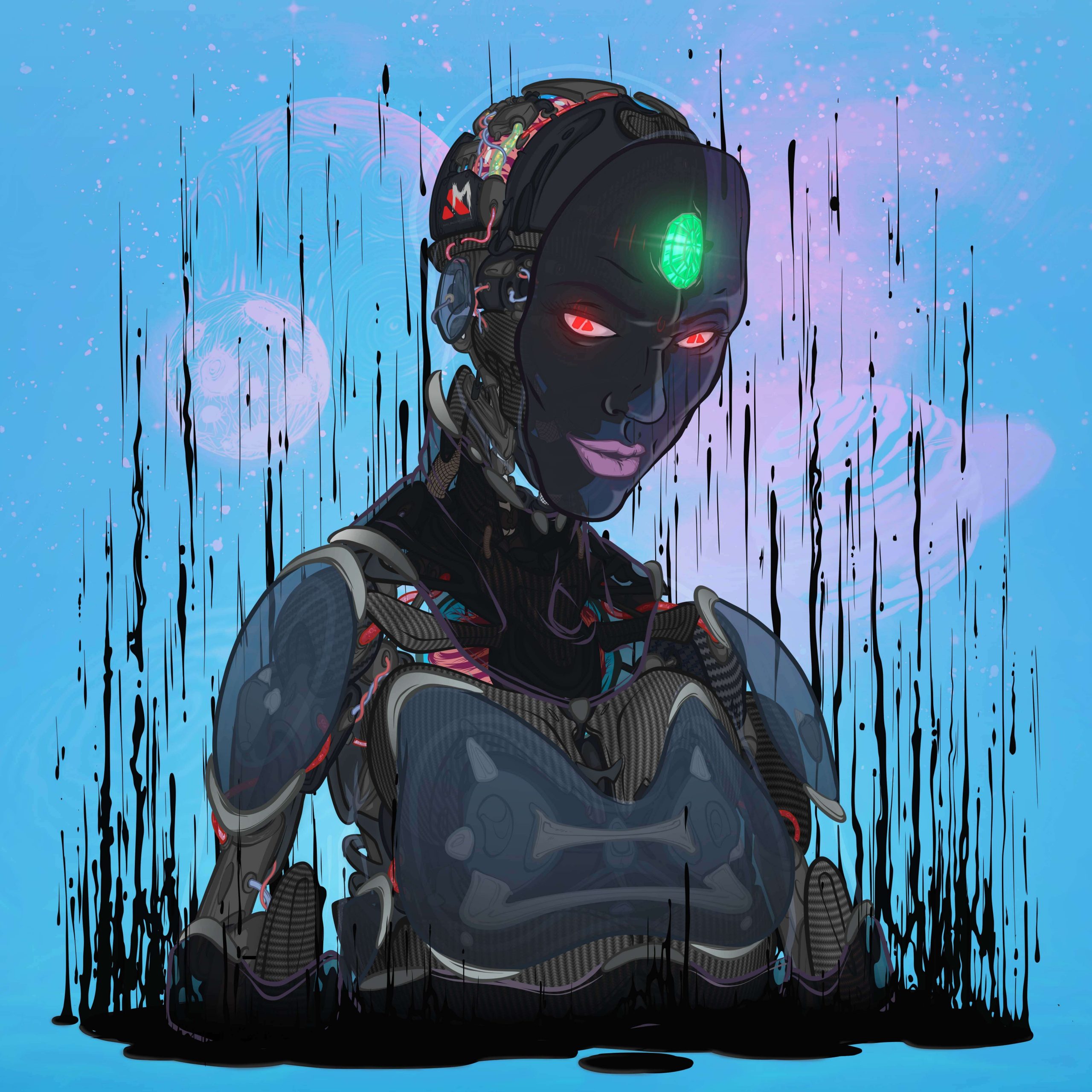 Plus, verified holders get access to a GREAT FREE mint at the end of Summer 2022!

Kindly reach out to us in the DMs for any further clarity on any part of our project.

If you liked this article, you’ll love 6 Weeks On, Avax Machina Update 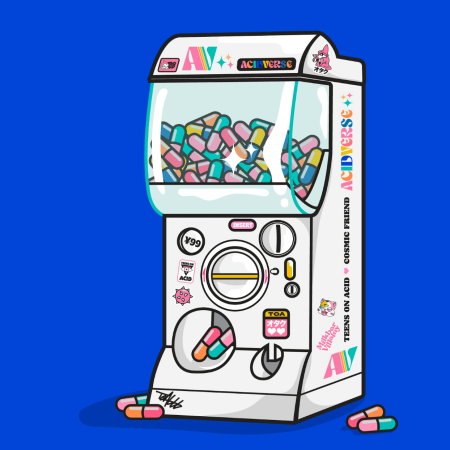 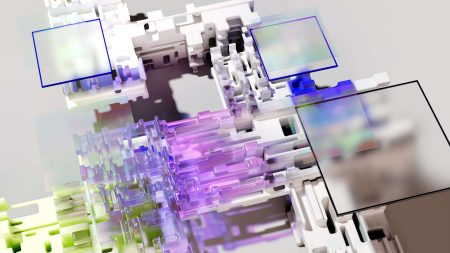 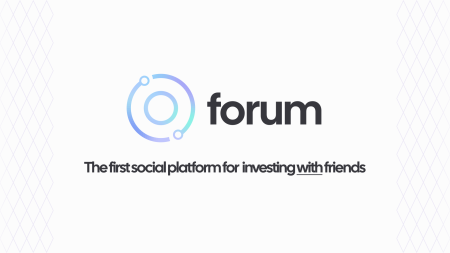 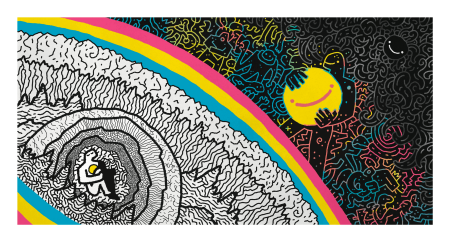 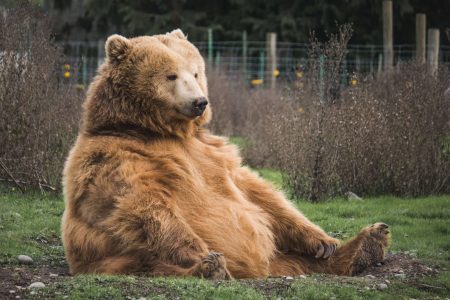 Vastly experienced and talented artist, TEENSONACID has once again given back to his loyal community…